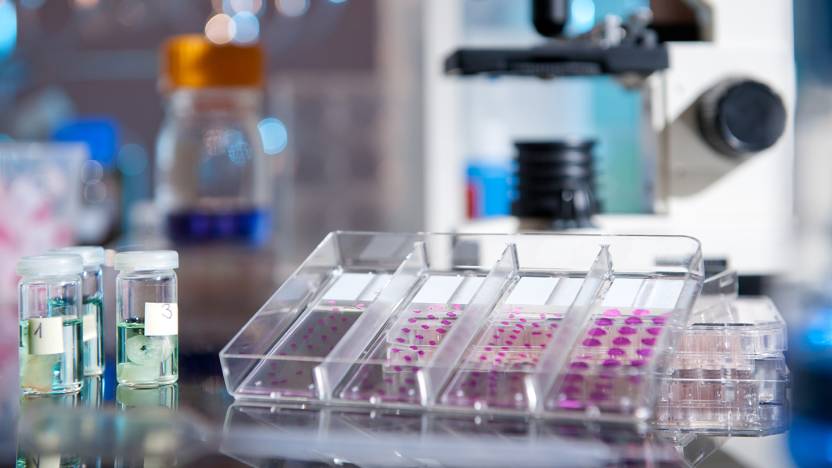 Specialists have reported that a novel “coarse-grained” Aβ plaque is more frequent in early-onset cases, and is strongly associated with neuroinflammatory and vascular changes.

The researchers from centers in Amsterdam and Leiden, in the Netherlands, and Bonn, Germany, had previously described the novel plaque type, labelled the coarse-grained plaque. To evaluate its clinical relevance, they used a semi-quantitative approach to investigate its presence in the frontal cortex of Aβ-pathology-positive cases:

Ology Medical Education is a global provider of independent medical education. Its mission is to provide healthcare professionals with high-quality, trusted medical information with the aim of helping optimize patient care.